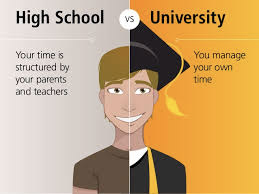 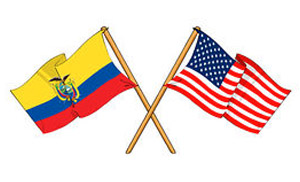 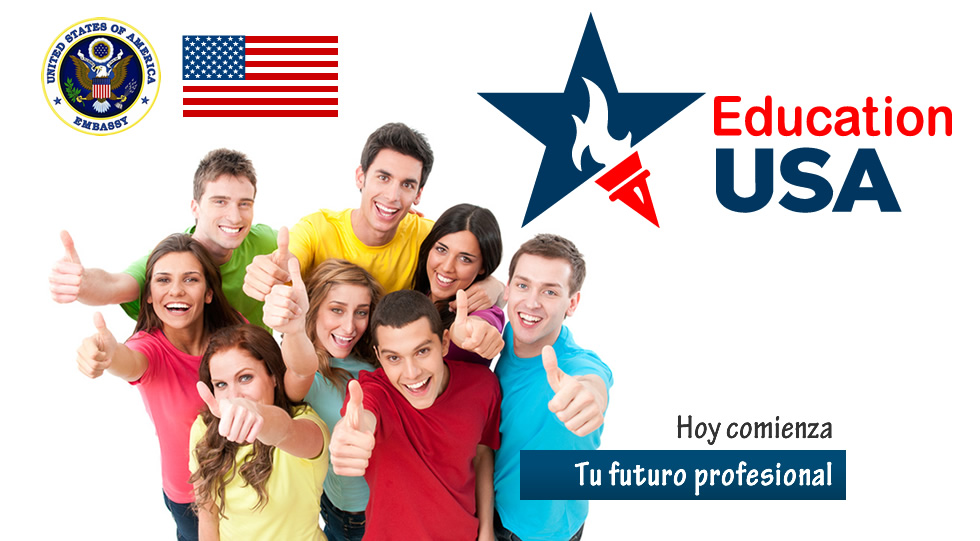 The American Higher Education System has been implemented around the world at some of the best, and most successful institutions on the planet.

The principal advantages of the “American System” are as follows:

If you’re interested in studying in Texas you’ll find plenty of choice, including seven universities in Texas which feature in the QS World University Rankings® 2018. The highest-ranked is the University of Texas at Austin, placed 67th in the world, and it’s the flagship institution of the state’s public university system. Boasting 17 libraries and seven museums, the university holds one of the country’s largest research budgets, and is also the home of several renowned sports teams, known as the Texas Longhorns.

Another of the state’s leading institutions is Rice University, ranked 89th in the world. A private research university, Rice University has an enrolment of just over 6,600 students. It’s best known for its applied science programs and is situated on a 295-acre campus near the Houston Museum District.

Top universities in Texas, based on the QS World University Rankings® 2018: